2021 brings the end of the dual-currency system

You are here: Home1 / 2021 brings the end of the dual-currency system 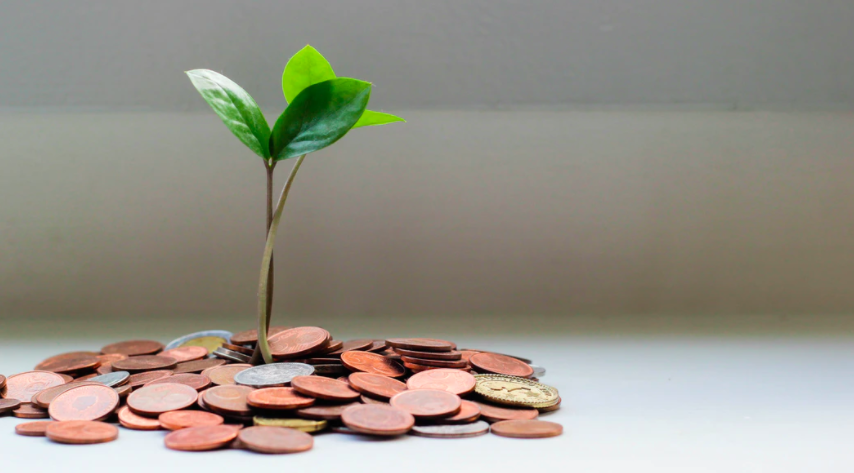 Starting in the mid-1990s, Cuba had two currencies in circulation. First, the Peso Cubano (CUP), the national currency that most workers receive their wages in. Second is the so-called Convertible Peso (CUC), whose value is pegged to the US dollar, and is generally used to pay for more luxury items. Often workers’ bonuses are paid in CUC.
The first rumors about the abolition of the dual currency date back to October 2013 but the plans have been set on hold until recently, when Cuba’s prime minister announced that starting January 1, 2021, the CUC will be abolished. Which actually happened. The government has set the exchange rate at 24 Cuban pesos to $1, and the convertible Cuban peso, known as the CUC, will be phased out completely by June, leaving the island with one currency for the first time in more than 20 years.

What does that mean, for the citizens?

According to DW.com, this reform will boost inflation. A former University of Havana economist, Omar Everleny told DW that he believes that the Cuban peso will soon be devalued, which will promote exports and make imports more expensive. “This means that prices will rise, as it will be more expensive for companies to buy products and this will be reflected in the final price.” He expects wage and price reforms to quickly follow monetary reforms. “The moment to implement the measure is now because the economic situation is so difficult that it is hard to imagine that it will improve in the coming months,” Everleny says, adding at the same time that it’s not just a matter of “abolishing the CUC, but of increasing wages, because prices will rise and subsidies will disappear.”

The Cuban government said that they would increase government workers’ salaries and pensions to adjust for inflation. Cuban President Miguel Diaz-Canel said the reforms were necessary “to go ahead with the transformations that we need to update our economic and social model”, Bloomberg News reported.

We’ll all wait and see what this reform will actually mean for the common Cuban.