Curious to meet the most famous Cuban Instagrammers, according to Starngage.com? Let us introduce you to the young people of the “new revolution”.

Valentine’s Day is just around the corner. Its flowery smell and heart-shaped look are not that obvious, because yes, even Valentine’s Day will look different this year. 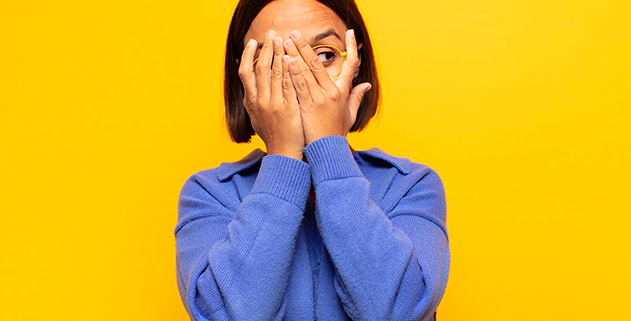 Cubacel promo is back, to help you and your loved ones back home in Cuba enjoy more the gift of connectivity.

Extended studies, as well as common wisdom and personal experiences, show us that every big change needs small steps.

2020 is finally over. We all waited for that to happen, hoping that the new year would rise to the occasion. Yup, we have pretty high expectations when it comes to 2021, the highest being getting back to normal.

Starting the mid-1990s, Cuba had two currencies in circulation. First, the Peso Cubano (CUP), the national currency that most workers receive their wages in. Second is the so-called Convertible Peso (CUC), whose value is pegged to the US dollar, and is generally used to pay for more luxury items. Often workers’ bonuses are paid in CUC.

This has been an incredibly challenging, transformative, and life-changing year. It’s been taught, but let’s try to laugh it off. Enjoy a collection of jokes we gathered from around the internet world.