You are here: Home1 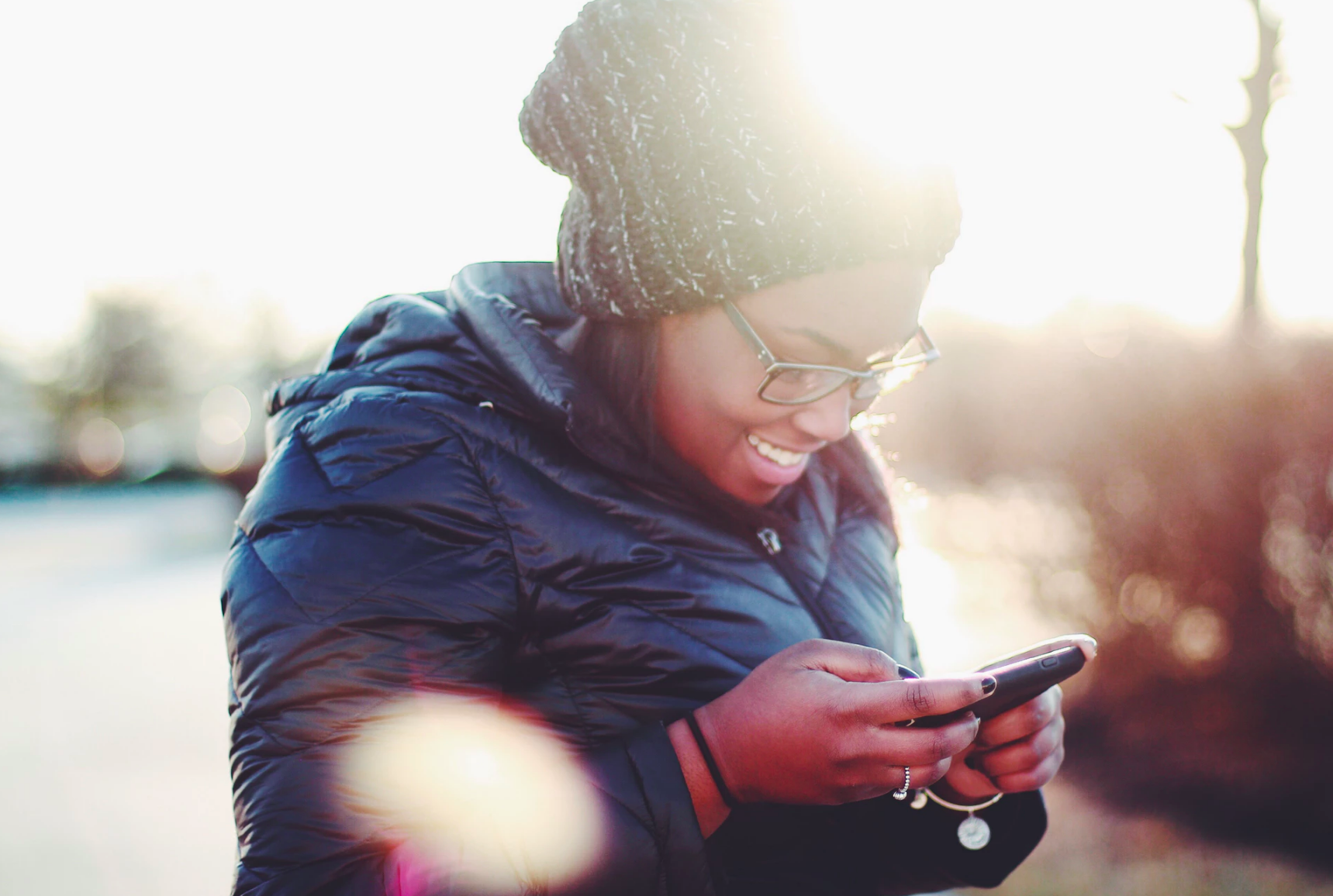 You left, built a new life from scratch and took every opportunity life threw at you. And you’re happy. Happy might be too strong. You’re satisfied, you’re at peace with yourself and try to never look back at the many reasons that made you leave your home. Sometimes you can’t, because home means family and a large part of your family still lives in Cuba. To help you talk more to your family and friends back home in Cuba, HablaCUba.com welcomes new customers with a special deal:

$5 OFF for the first order.

The offer is available starting July 5 until August 6, for new customers only, when placing orders above $10.

The rates for calling Cuba are very expensive as compared to other destinations. Why is that?

The main reason seems to be the turbulent US-Cuba diplomatic relationships, which influenced the telecommunications, too. Because of the embargo, calls to Cuba have to be routed through third-parties, like Canada or Mexico, which incurs on extra fees. Also because of the embargo, Cuban telecoms have to buy their technology from other countries instead of the U.S., which is more expensive.
But things are getting better, since we are witnessing political and economic attempts to work things out, to knock down trade barriers and build relations.

Voip technology, such as the one HablaCuba.com uses. You only need access to the Internet and get much cheaper calls to Cuba. When using the access numbers for calling, you don’t even need an internet connection.
And the rates are much lower: only 69.9¢/min. Even the popular PC to PC or PC to phone provider Skype charges 72.1¢/min.
69.9 ¢/min + no extra fees! And you enjoy crystal clear quality and the support of a great customer care team, in case you need help. But you already know that, as we’ve been here for you since 2007, helping you and your family stay in touch, no matter the distance. 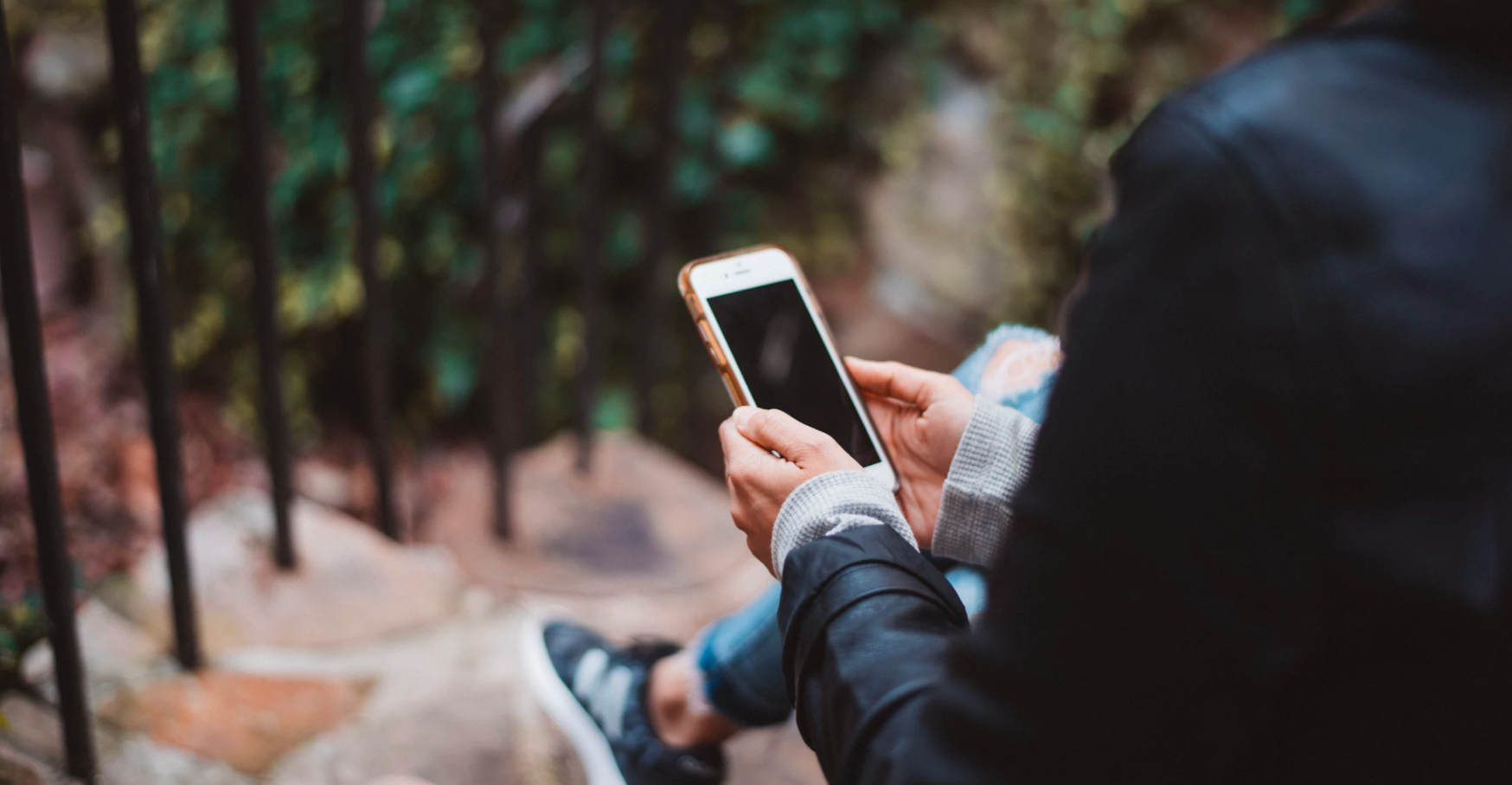 In the summertime, both you and Super Bono are more than fine
Scroll to top