What would make you go back home?

You are here: Home1 / What would make you go back home? 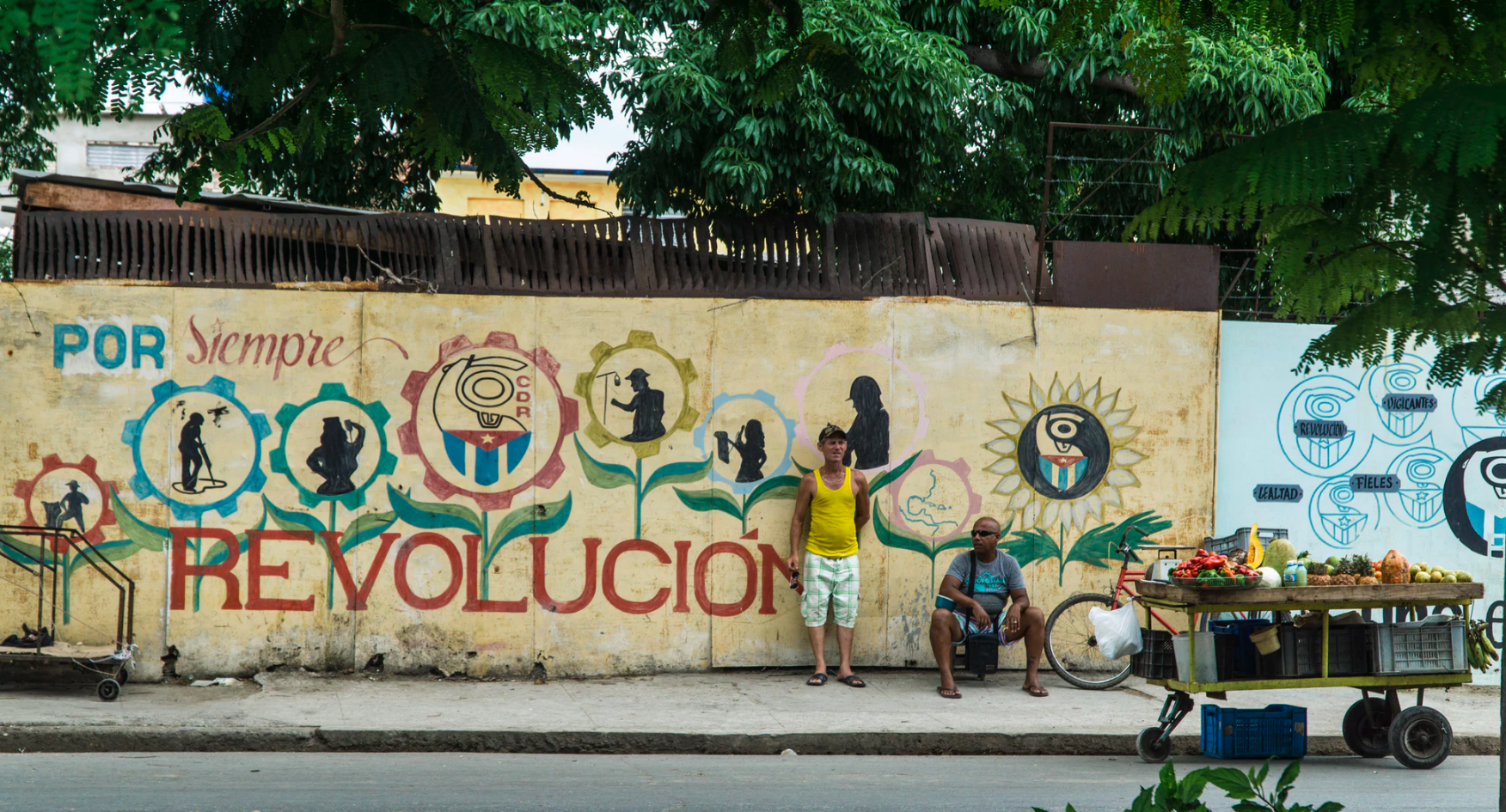 Years may have passed since you left Cuba and your current life seems sometimes the only one you’ve experienced. You worked hard to achieve your goals and make the best out of the new opportunities that rose in front of you once you left Cuba. One thing’s for sure: it wasn’t easy, quite the contrary sometimes. Only you know how many times you felt that this struggle is not worth it and is eating you up. That you could just go back to your family and friends. But the prospect of a return didn’t seem attractive. And it still isn’t, unfortunately.

The first wave occurred after the Cuban Revolution of 1959 led by Fidel Castro. Many refugees came with the idea that the new government would not last long, and their stay in the U.S. was temporary. Homes, cars, and other properties in Cuba were left with family, friends, and relatives, who would take care of them until the government fell. But this phenomenon was promptly stopped by the government, with the confiscation of all properties belonging to anyone leaving the country. 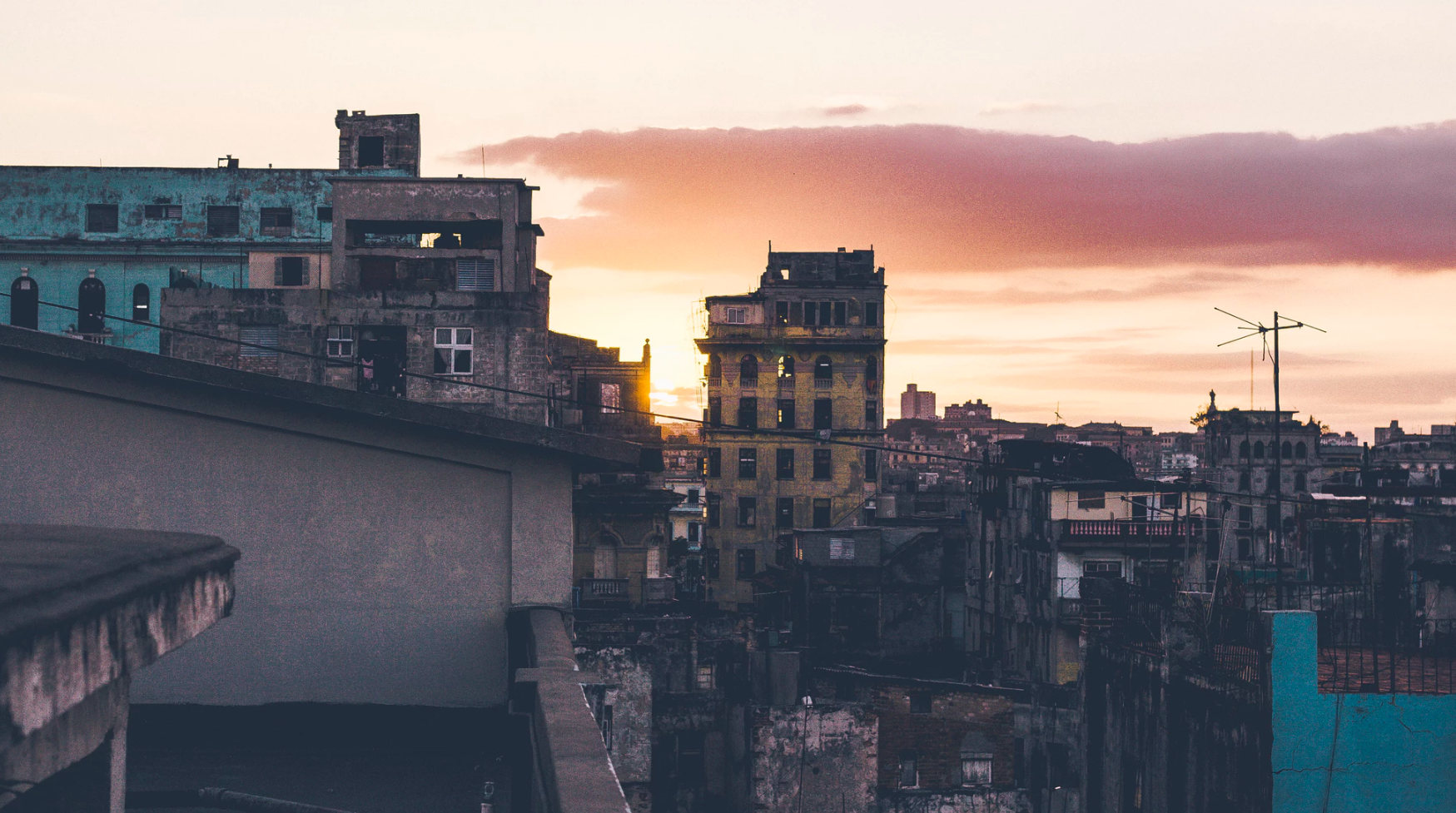 28 September 1965, Fidel Castro announced that Cubans wishing to emigrate could do so beginning 10 October from the Cuban port of Camarioca. The administration of U.S. President Johnson tried to control the numbers set some criteria: people claiming political persecution and those with family members in the U.S. Despite those diplomatic discussions, Cuban-Americans brought small leisure boats from the United States to Camarioca – about 160 boats which transported close to 3,000 refugees. Castro closed the port with little notice on November 3, stranding thousands. On November 6, the Cuban and U.S. governments agreed on the details on an emigration airlift based on family reunification only. To deal with the crowds at Camarioca, the U.S. added a maritime component to the airborne evacuation. This was the longest airlift of political refugees, it transported 265,297 Cubans to the U.S. with the help of religious and volunteer agencies.

Between April 15 and October 31, 1980, during the Carter administration, a new wave of exiles occurred during what became known as the Mariel Boatlift. The mass boatlift occurred after a number of Cubans drove a bus through the gates of the Havana Peruvian Embassy and requested asylum. When the Peruvian ambassador refused to return the exiled citizens to the authorities, Castro removed the Cuban guards from the embassy, basically opening the door to the 4,000 plus asylum seekers that came into the embassy within the next few days. Reacting to this sudden exodus, Castro stated, “Anyone who wants to leave Cuba can do so” and declared that those who were leaving the country were the “escoria” (scum).
This resulted in an even larger exodus through the port of Mariel. Within weeks, 125,000 Cubans reached the United States despite Coast Guard attempts to prevent boats from leaving U.S. waters for Cuba.

Political repression and bleak economic prospects remain the primary reasons cited by Cubans for migrating from the Communist-ruled island. Although years have passed, sometimes the change seems so small that make us see Cuba as frozen in time. We never lose hope, but let’s face it, it’s getting harder and harder to stay optimistic. So in these crazy times, when we found our new path after leaving Cuba, but our soul still feels homesick, we are curious to find out something:

What would make you go back home? 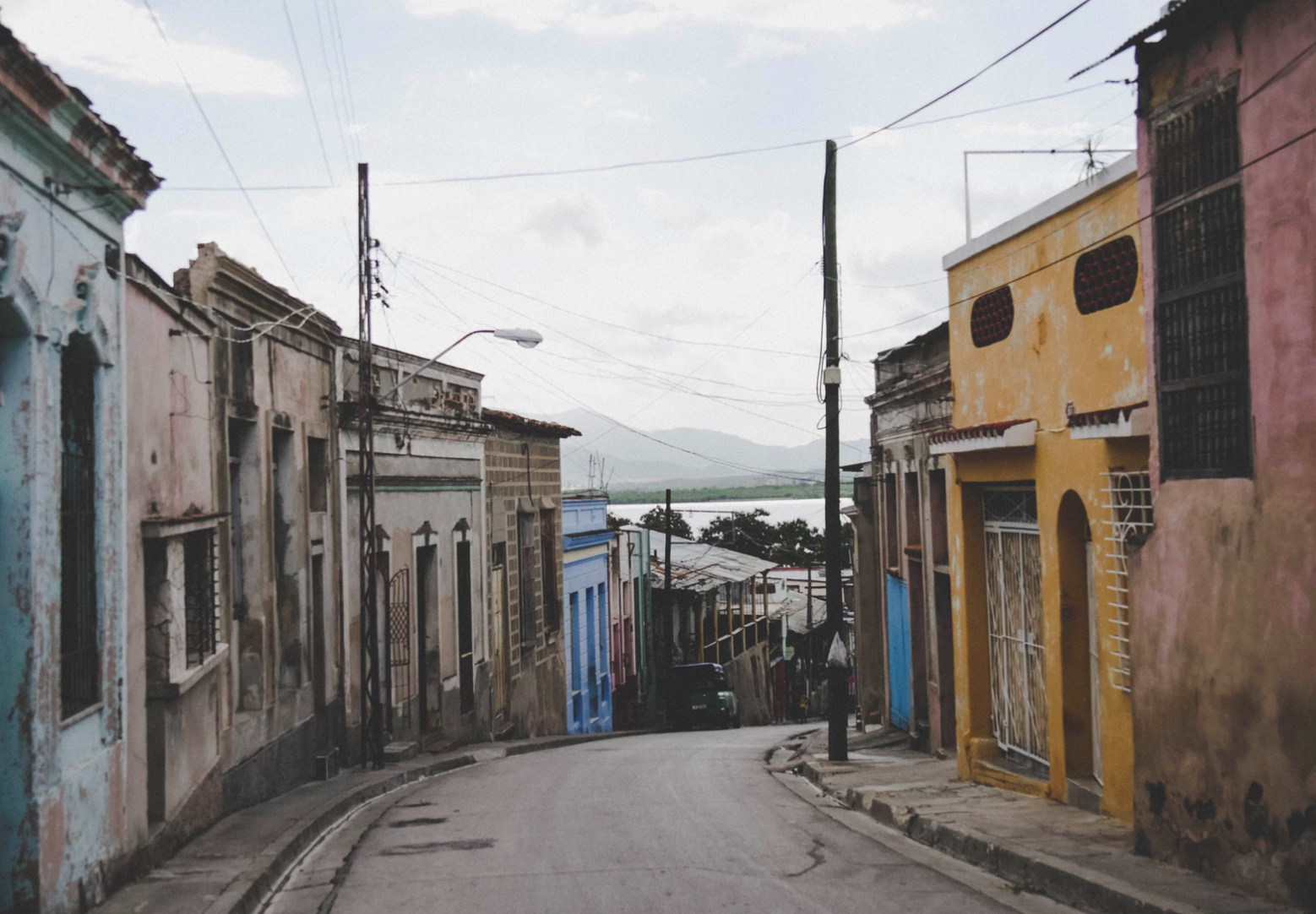 In the summertime, both you and Super Bono are more than fine