Growing up Cuban, you were always made aware of all the evil and dark forces out there in the world, right? It’s a miracle we made it to adulthood, and maybe the reason you did make it this far is all thanks to some of these superstitions. Who knows?

Do not bring home those sea shells!
If you managed to survive your early childhood, the rest of your life is still full of landmines to be avoided. Think of a simple pleasure like maybe collecting sea shells at the beach. THINK AGAIN. A bucket full of shells is bad luck. Don’t ask why. They never had a good ‘why.’ You probably spent the better half of a day at the beach collecting shells only to have your mom or your ever-vigilant abuela make sure they didn’t find their way back home with you. “Mala suerte,” they would cryptically say. (Bad luck.) Don’t even think about trying this. 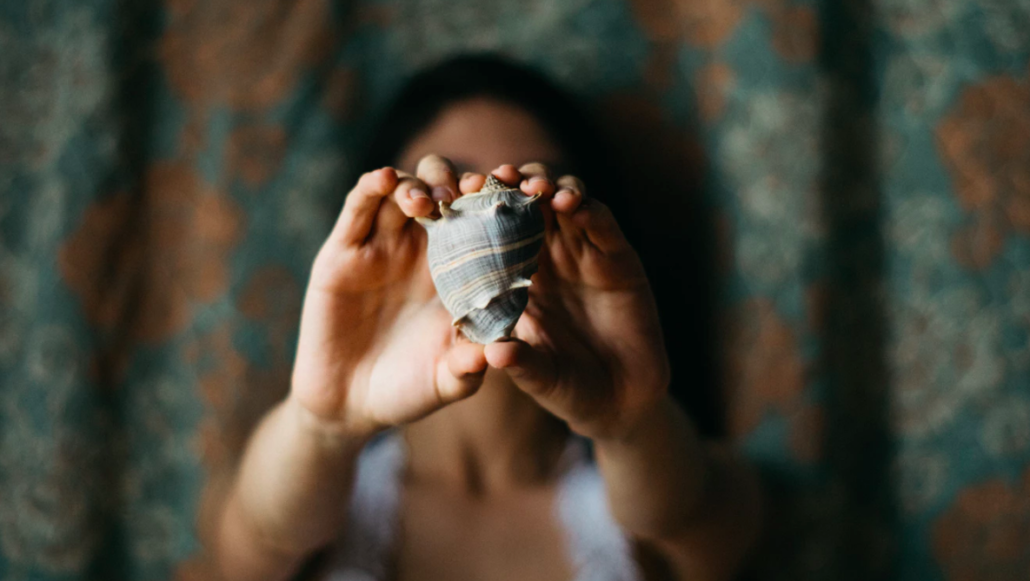 Purse on the floor? You’re gonna be poor
As far as Cubans are concerned, the quickest way to become penniless is to put your purse or handbag on the floor. Whether it’s true or not, we’re not going to take our chances. 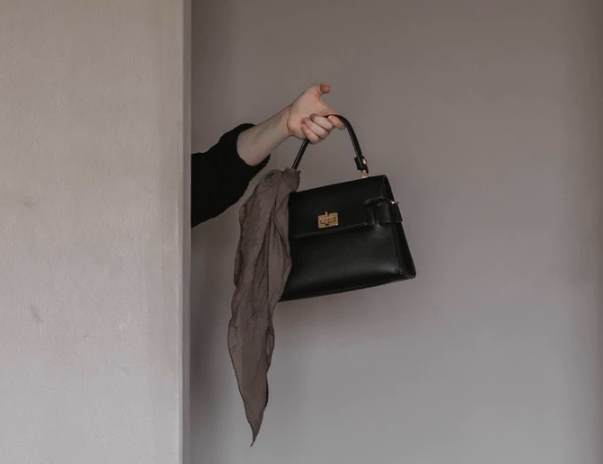 Your palm itches! Thank God, your money issues are over
Worrying about bills? If your palm itches, all concerns should vanish, because according to Cuban superstitions, ttch in the palm of your hand means you will soon get some money

El ultimo? It’s a no-no!
Maybe it’s just a trick to make the party last longer, but it works. So, never say “el ultimo”, for the last drink, or you will die soon.

Never ever go out at night with wet hair
If you’ve managed to avoid all the death and chaos any careless action might bring, don’t make the rookie mistake of going out at night with wet hair. Particularly if there’s a full moon. You don’t want to do this. There’s a good chance you’ll get some kind of palsy, or have a stroke. If worse comes to it and you just catch The Worst Cold of Your Life , don’t say you haven’t been warned.

What about your superstitions? Share with us your thoughts on this topic

How can your loved ones back in Cuba use your Cubacel top up?

Fun things to do this weekend!
Scroll to top