You are here: Home1 / Scientific facts about friends 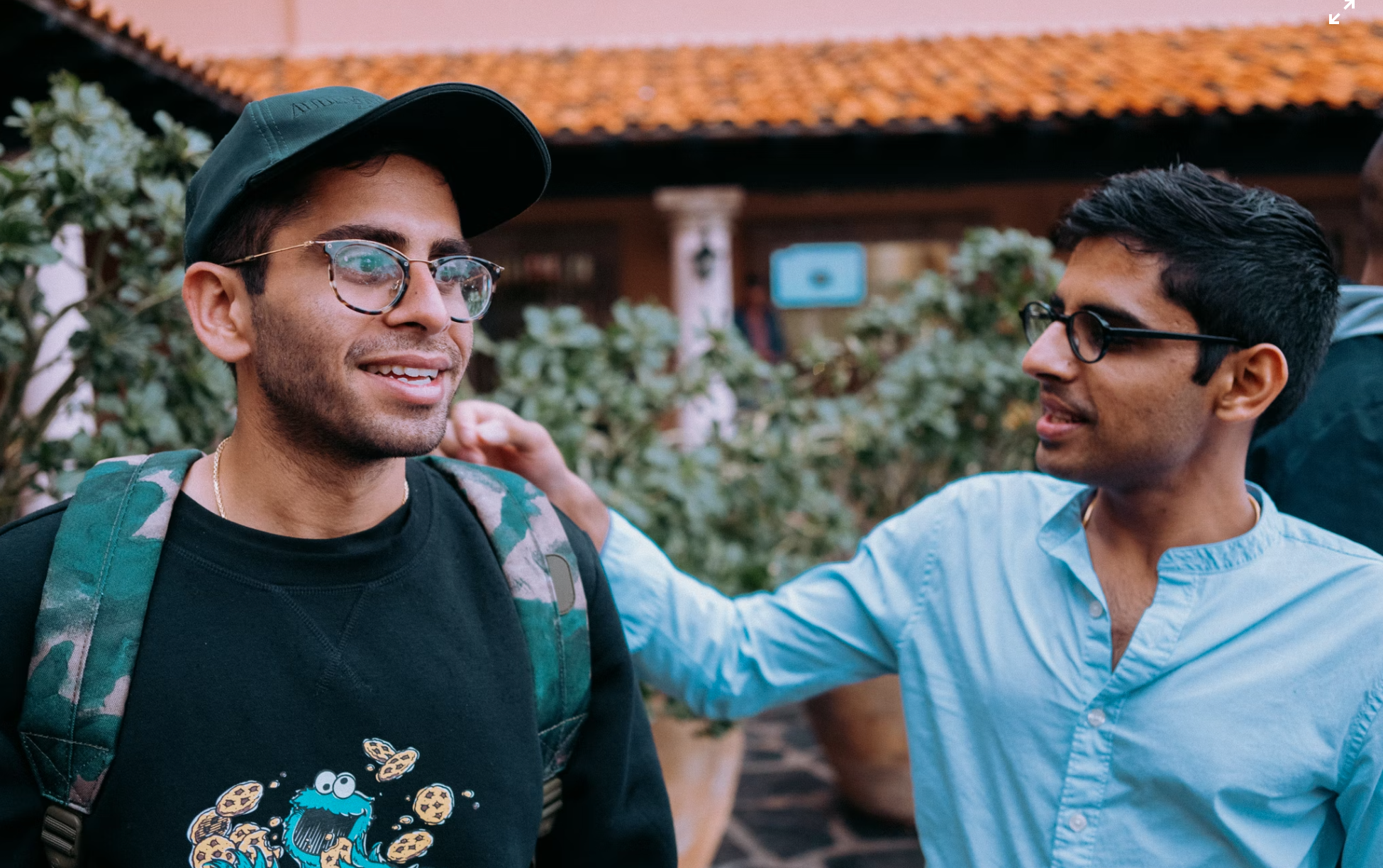 Can you imagine this world without any friends? It would be pretty darn boring, and depression would take over our lives. Whether we accept it or not, we need friends at all phases of life. Whether they’re near or far, old or new, best friends help to carry us through life. In June, we celebrate Best Friends, so this article goes out to all those people who are by our side, no matter what.

We are born knowing what it takes to be friends

According to a study conducted at the University of Chicago, nine-month-old babies can understand social relationships even before they can walk or talk. They watch strangers talking and can make guesses whether strangers are friends or not!

“Nine-month-old infants are paying attention to other people’s relationships. Infants are able to watch two strangers interact […] and make inferences about whether those two people are likely to be friends.” says Amanda Woodward, a psychology professor at The University of Chicago.

We have more friends than ever

A 1993 primate study at the University of Oxford indicated that each individual is only capable of maintaining a certain number of social relationships at any given time. Anthropologist Robin Dunbar, who conducted the study, extrapolated this to humans, estimating the human limit for simultaneous friendships at around 150 – known as ‘Dunbar’s number’.

However, Dunbar has since reasoned that the rise of such social networks as Facebook may have raised the limit through increasing our memory capacity.

Anthropologist Robin Dunbar has studied the effect that love has on friendship and the results are clear: when a new person enters into your life, he or she displaces two others in your close circle, usually a family member or a friend.

In previous studies, the specialist has calculated that we have five close friends (those that we go to when we have problems). However, people in a relationship have four, counting their partner.

Your emotions are influenced by the people or friends around you. If everyone around you is sad, you will feel sadness, too. If everyone is happy and excited, that is infectious, and makes others happy as well.

And since we’re celebrating Best Friends, it might be the perfect moment to let them know how much you appreciate them.