Most famous Cuban immigrants and their amazing stories

You are here: Home1 / Most famous Cuban immigrants and their amazing stories 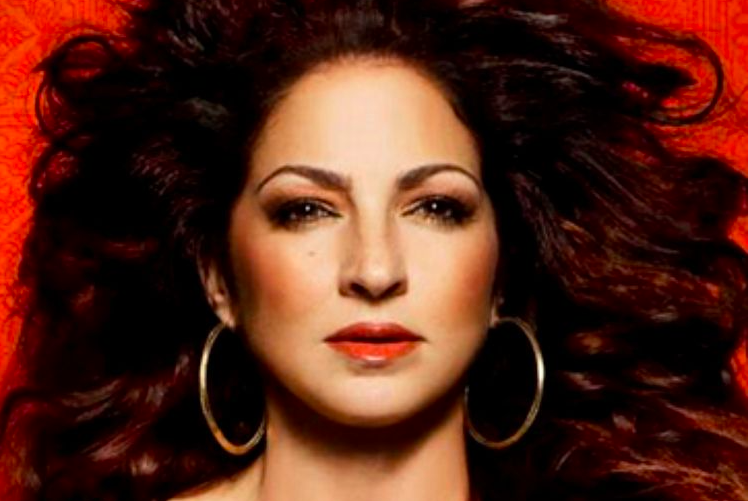 Many celebrities take pride in their Cuban heritage, sharing their family history and traditions and the way in which they shaped their personal story and who they’ve become. Let’s see some examples of such celebrities.

Singer Gloria Estefan was born in Havana, Cuba. As a toddler Estefan fled Cuba with her family. Her father, Jose Manuel Fajardo, had been a Cuban soldier and bodyguard of President Fulgencio Batista.
However, her life hasn’t been necessarily easier after moving to the US. In an interview, Gloria Estefan says that “Being 16 was one of the roughest times in my life because my dad was very ill. He came back from Vietnam with Agent Orange poisoning. We could only afford a nurse while I was in school – so from 14 I took care of him and my sister after school because my mom was working during the day and studying at night. When you are that young, you never think anything is going to change. So I thought I would be trapped forever, looking after my dad. It is not that I didn’t want to do it, but it is a lot of responsibility for a young girl. Music was my escape. I would lock myself up in my room with my guitar and just play.”
But she struggled and found a way to become successful, so now she is a seven-time Grammy Award winner. 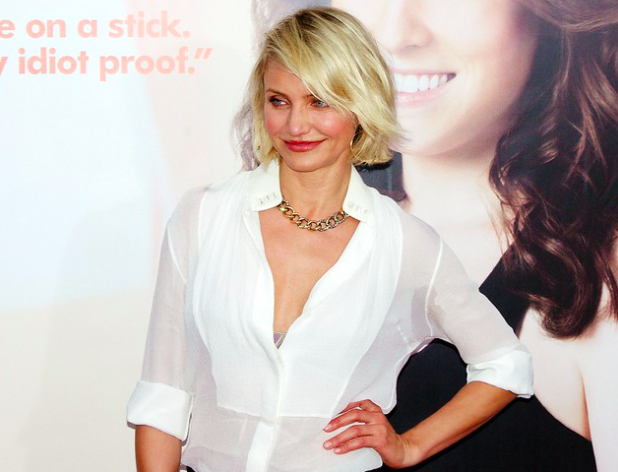 Although born in San Diego, Cameron Diaz says she is Cuban. Her father, Emilio Diaz, is Cuban-American, and she was introduced to Cuban culture at an early age, including the music, food, and language.
Cameron says that she comes from a family of cigar rollers. “That was the first Cuban settlement before Miami, outside of Cuba, in a place called Ybor City and they still have some cigar factories there to this day,” she says of the Tampa neighborhood. “But my family were cigar rollers,” she continued. “I have all of my great grandfathers’ cigar presses and choppers.”
Cameron describes her father, Emilio, as having “had the best sense of humor.” “He was so funny and growing up as a child, having somebody be very blunt, my father was very blunt, and about giving his children the truth, and never sugarcoated anything ever.” 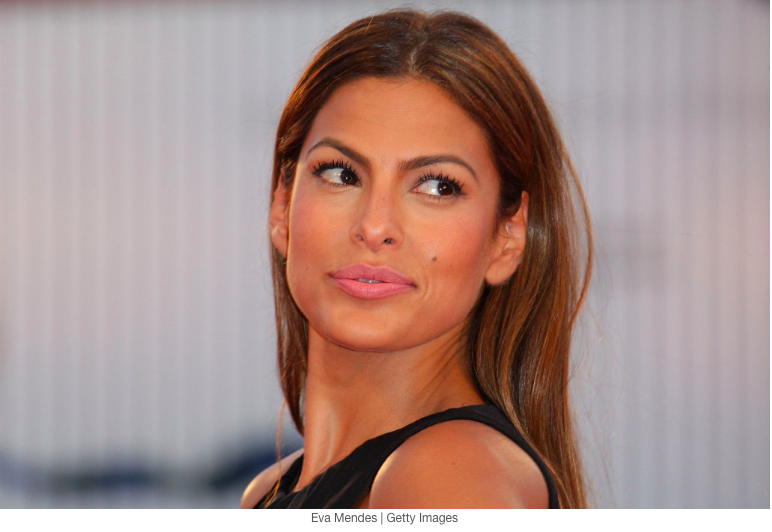 Not only she’s Cuban, but she wants to pass on the Cuban traditions and great values, saying that she is raising her kids in Latin culture – and they speak mostly Spanglish.
In an interview for People, Eva says that it’s important for her to “not only be familiar with the language, but also with the culture. My mom, who lives 15 minutes away, makes it is easy because she speaks to the girls in Spanish and cooks them Cuban food. And we’re always listening to Cuban music. It really is a big part of our way of life. I wouldn’t have it any other way. My dad, who has been here for 45 years and still doesn’t speak English, is a real asset. It’s so cool because now that I’m trying to make sure that my girls speak Spanish, it’s like, ‘Ok, Dad, take them,’ because I know that all they’re going to speak with him is Spanish.”

And these amazing women are just a few proud to have Cuban ancestry. Jose Canseco, he former Major League Baseball player, Cesar Romero (most famous for playing the Joker in the Batman television series), Jeff Bezos Founder of Amazon.com (Bezos’ father moved to the United States from Cuba as a teenager), Andy Garcia, the Academy Award-nominated Godfather actor was born in Havana and moved to Miami in high school, etc. So many great people, there must be something awesome about Cuban blood.

Last 48 hours… Make sure you didn’t miss anyone!