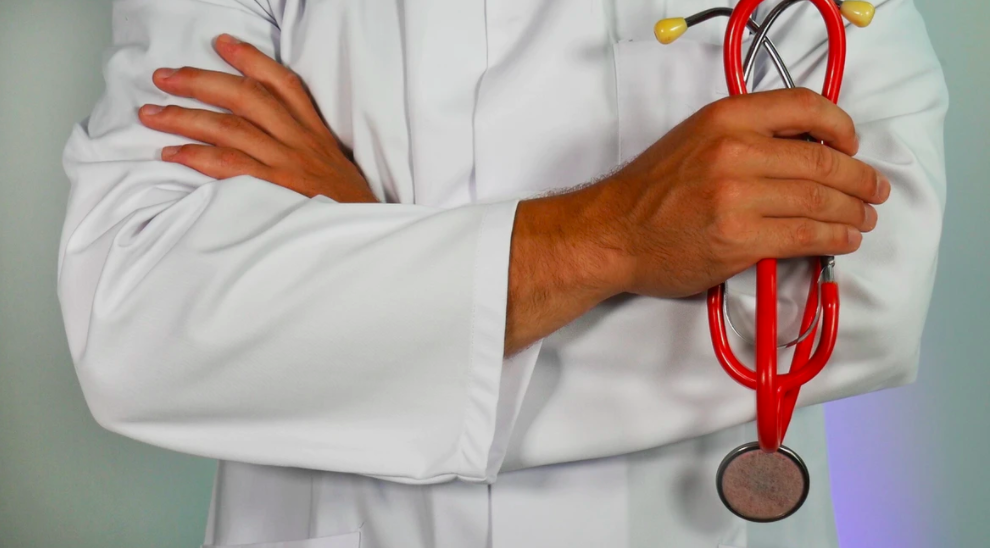 While Cuba is often recognized for its pristine beaches and throbbing rumbas, it is also home to a burgeoning biotechnology industry. A 2012 study published in the American Journal of Public Health found that despite the country’s limited resources, it had created a system that many other countries, including a few developed countries, might envy.

Cuba has the highest doctor-to-patient ratios in the world: over eight for every 1,000 citizens – more than double the rate in the US and in the UK. Also, Cuba has a similar life expectancy to the US and a lower infant mortality rate: 4:1,000 live births compared to 5.7. Women receive a minimum of 13 antenatal check-ups during pregnancy and maternity homes care for those with high-risk pregnancies or social problems. All Cuban families receive a minimum of an annual visit from the family doctor. As well as carrying out routine health checks such as blood pressure and heart checks, they also monitor lifestyle and other factors that can affect health. Higher risk families, for example, those with existing health conditions, or smokers, are seen more regularly. So it comes as no surprise that Cuban medical research discovered treatments for health issues the whole humanity has been struggled with, such as: 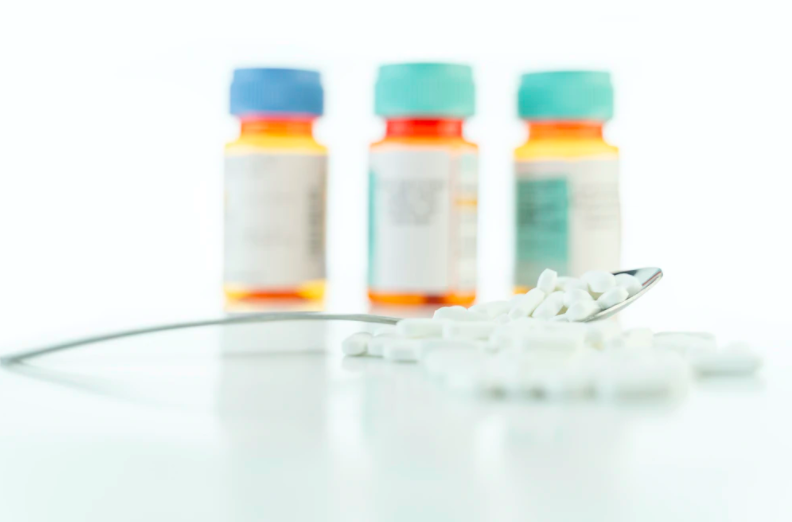 Perhaps the most well-known Cuban innovation is the vaccine CimaVax. Prompted by the country’s high rate of lung cancer, researchers began work on a lung cancer vaccine back in the mid-1990s. Invented by researchers at the Center of Molecular Immunology (CIM) in Havana, CimaVax targets a growth factor in cancer cells in a way that can arrest the spread of the disease. It can be used as both a treatment for lung cancer patients and a preventive measure for people at high risk of the disease. It is a type of immunotherapy that harnesses the body’s immune system to fight lung cancer. In 2017, Roswell Park in the US initiated a clinical trial involving CIMAvax.

In 2018, 34.2 million Americans, or 10.5% of the population, had diabetes. When uncontrolled diabetes causes nerve and blood vessel damage in a person’s foot, it can lead to one of the most debilitating complications of the disease: the development of foot ulcers — deep, red sores that can penetrate to the bone. These ulcers can become vulnerable to gangrene (tissue death), and in a worst-case scenario can result in toe, foot or leg amputations.
Multiple studies of different populations of people who have had their lower limbs amputated show that the procedure is linked to an increased risk of early death. Since 2006, Cuba has had a drug for foot ulcers called Heberprot-P that prevents the need for amputations. Invented by scientists at the Center for Genetic Engineering and Biotechnology in Havana, the treatment, which its creators describe as an “epidermal growth factor,” is injected near the affected area and can accelerate the skin’s healing process, closing a wound safely over the course of about three months. 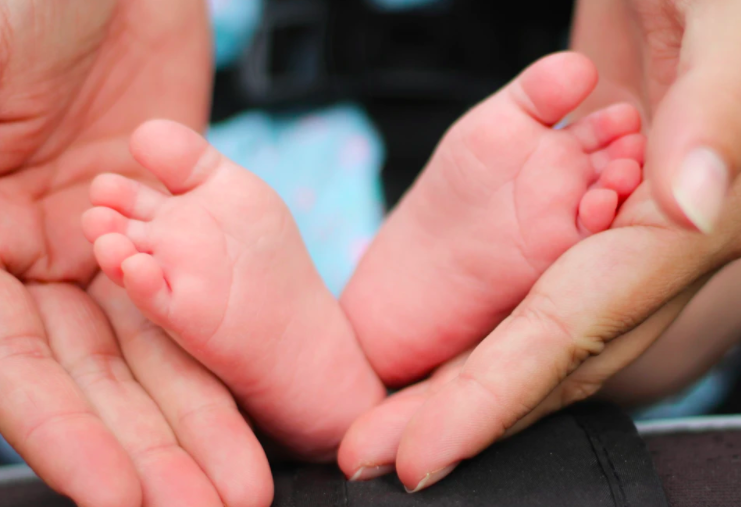 Treatment that eradicated HIV and syphilis transmission from mother to child

30 JUNE 2015 – Cuba became the first country in the world to receive validation from WHO that it has eliminated mother-to-child transmission of HIV and syphilis. As part of the program, the country worked to ensure early access to prenatal care, HIV and syphilis testing for both pregnant women and their partners, treatment for women who test positive and their babies, caesarean deliveries and substitution of breastfeeding. These services are provided as part of an equitable, accessible and universal health system in which maternal and child health programs are integrated with programs for HIV and sexually transmitted infections.

What else do you think is worth sharing?

What quarantine habits are worth keeping?

Have no fear, Thursday is here and the end of promo near!
Scroll to top