You are here: Home1 / Cuba legalizes small and medium-sized companies

According to BBC.com, Cuba’s government has legalised small and medium-sized private businesses. Under the new rules, enterprises with up to 100 employees will be allowed.

Cubans have requested this for a long time and the process leading here has been long, as well. In February, the government announced that the controlled economy will be opened up to the private sector. Key areas such as health, media and education were excepted. However, that means that around 2000 activities were made available to self-employed workers.

Although there have always been private farms and agricultural cooperatives in Cuba, most of the economy was in state hands until the 1990s when heavily regulated small businesses were allowed in a few areas under the rubric of self-employment, limiting their legitimacy and legal standing. Under this new law, thousands of small and medium-sized Cuban businesses will be allowed to incorporate.

The stats show that around 13% of the Cuban workforce belongs to the private sector, that is around 600,000 Cubans. Experts say that this law is a turning point in the development of the Cuban economy, a step that Cubans have been waiting for years.

​​The new companies will be able to access the state wholesale system, import and export, set prices and attract foreign investment, but only within a state-dominated business environment where such activities will remain heavily regulated, according to Reuters.com. 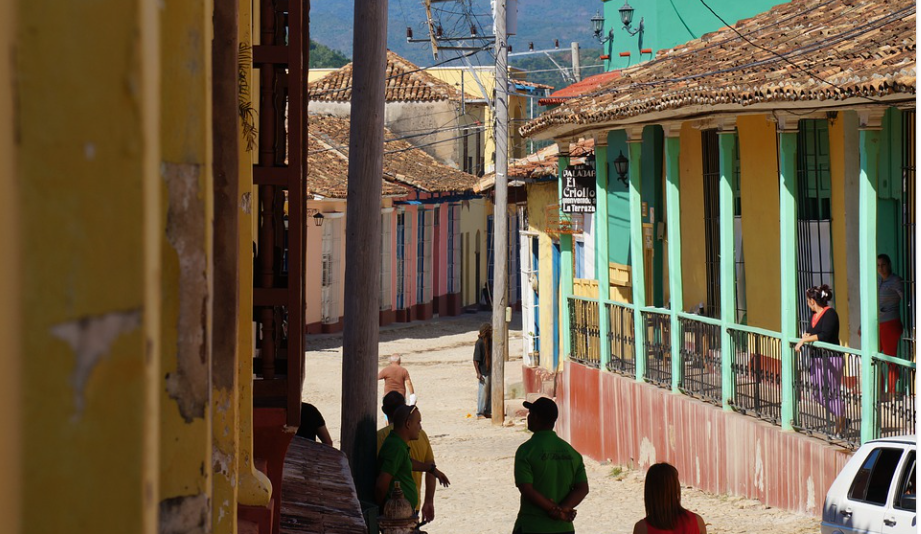 Cuban heritage for the world