You are here: Home1 / 5 less popular, but incredibly beautiful places in Cuba

Cuba is filled with must-see locations, whether they’re on the highly recommended locations on standard tours of the country or off the beaten path. Despite their breathtaking beauty, some of these places are off the radars of many tourists and rarely make the lists of popular Cuban destinations. This happens sometimes because of the poor infrastructure or the lack of accomodation. However, if you want to get a unique view of the country, visit one of the following, less touristy areas.

According to 10best.com, a must see on the underrated places in Cuba is Trinidad. This colonial town looks like it hasn’t changed much since, well colonial times, right down to the rows of every-colored buildings and the horse-drawn carriages clomping down cobblestone streets. All you need to enjoy this picturesque town is a comfortable pair of shoes and a camera, but the beautiful beaches and gushing waterfalls just outside of town could keep you there for a few days.
10best.com protip: Climb up the hill to “la cueva” and spend the night dancing below the stalactites at this night club in a cave. 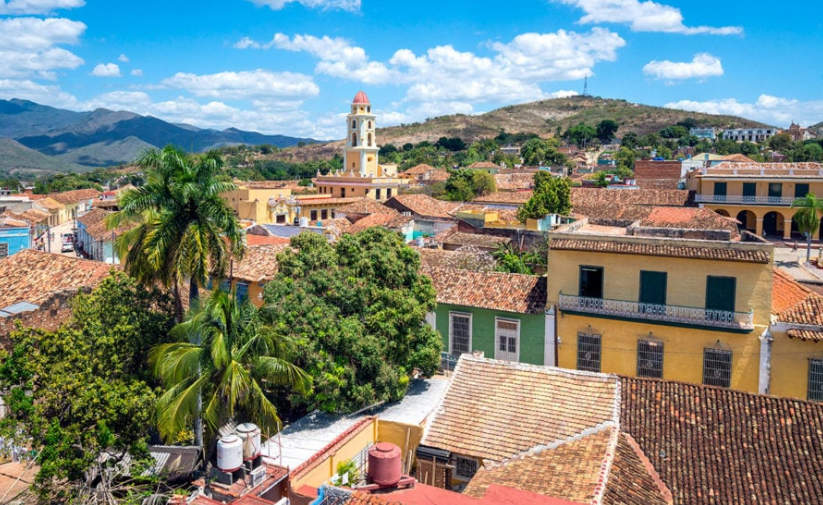 Playa Giron is the beach that lends its name to the 1961 C.I.A.-supported invasion of Cuba known as Bay of Pigs. Located in the province of Matanzas, Playa Giron hosts a museum that recounts how the invaders were defeated in less than 72 hours. In addition to the beaches and natural landscapes, one of the main attractions here is to understand the Cubans’ side of the story. 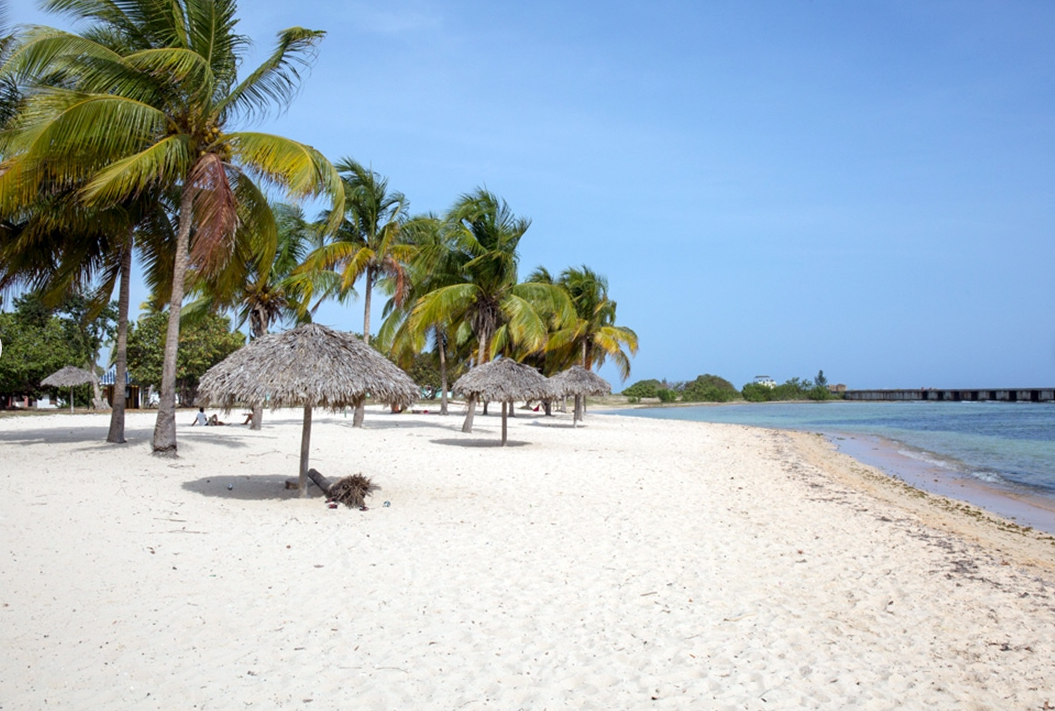 The Viñales valley is encircled by mountains and its landscape is interspersed with dramatic rocky outcrops. Traditional techniques are still in use for agricultural production, particularly of tobacco. The quality of this cultural landscape is enhanced by the vernacular architecture of its farms and villages, where a rich multi-ethnic society survives, illustrating the cultural development of the islands of the Caribbean, and of Cuba. 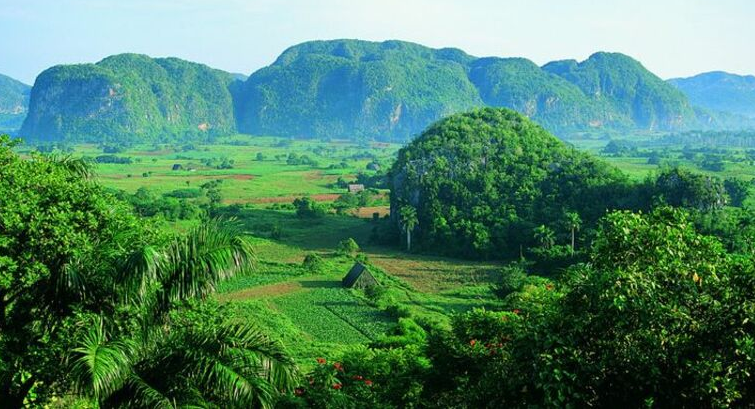 The second-largest Cuban island, La Isla de la Juventud is both historically and culturally different to the rest of the Cuban archipelago. Mass sugar and tobacco production never existed here, and until the Castro revolution, the island yielded to a greater American influence. According to LonelyPlanet, today the island, bereft of the foreign students that once populated its famous schools, is sleepy but extravagantly esoteric: with a prison masquerading as a museum and scuppered ships just waiting for you to dive down to – or to party in! 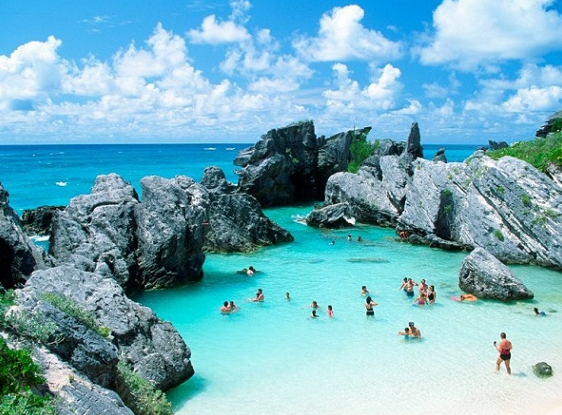 Columbus was the first Westerner to be seduced by Baracoa. Addressing his royal patrons in Spain, he wrote: ‘This country, Most Serene Highnesses, is so enchantingly beautiful that it surpasses all others in charm and beauty… I was so astonished at the sight of so much beauty that I can find no words to describe it. For in writing of other regions, I have wrongly used the most exalted language I knew, so that everyone has said that there could not possibly be another region even more beautiful…’
It is a unique town with a remote location, amazing beaches and a small town atmosphere. What else can one wish for on their holiday?!…

What else would you add to this list? Join the conversation! 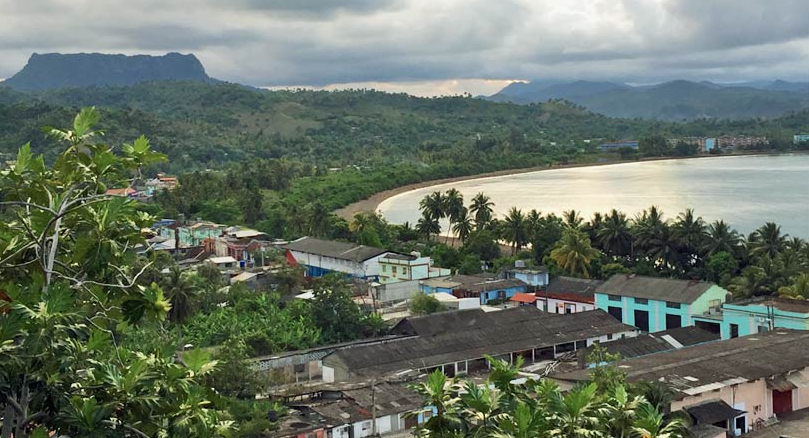 To Mom, with love and humor…